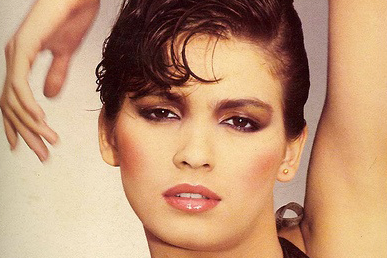 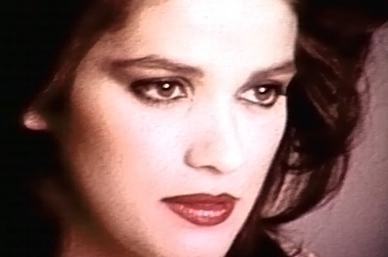 there’s a lot more to being a woman than that. When I look in the mirror,

Gia Carangi existed in a pre-internet era, where print was the primary medium for her work. Video was even more rare for Gia, as she only gave two on-camera interviews, was featured in just one television commercial and was filmed in one runway show.
Acquiring an original piece containing her image is rare...a collector’s quest. 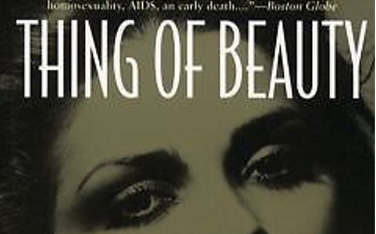 You don't know Gia until you've read her bio and watched her in moving pictures. Hear Gia's Philly accent. See her natural beauty. Experience Gia polished, and disheveled. Three must-haves for the curious and the obsessed. 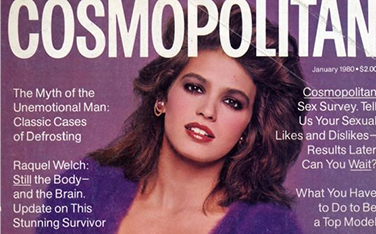 Gia Carangi appeared in a only a few dozen magazines worldwide, all of which are 30+ years old. Even fewer, with regard to books and video. Gia's posthumous exposure and popularity rises every day. 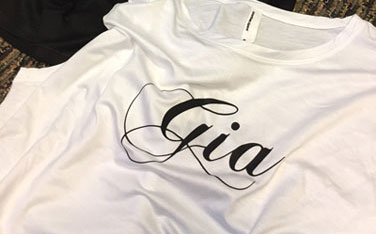 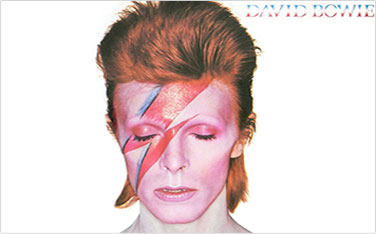 Experience what is was like in Gia’s world by discovering the music that influenced her, the New York scene she frequented, the industry that crushed her, the drugs that numbed her.

Gia is resting
at Sunset Memorial Park
in Philadelphia 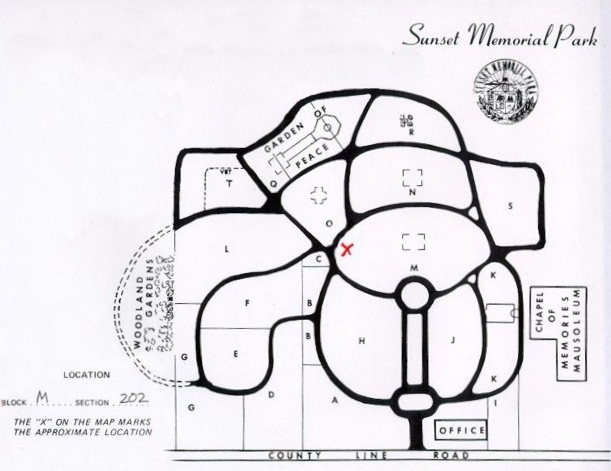